Since her secondary diagnosis, Victoria has undergone surgery and received a new treatment called tebentafusp.

Here, she shares her experience with us:

“One day there will be someone who is cured and I’m not saying it will be me, but at the same time there’s no reason why it can’t be.” 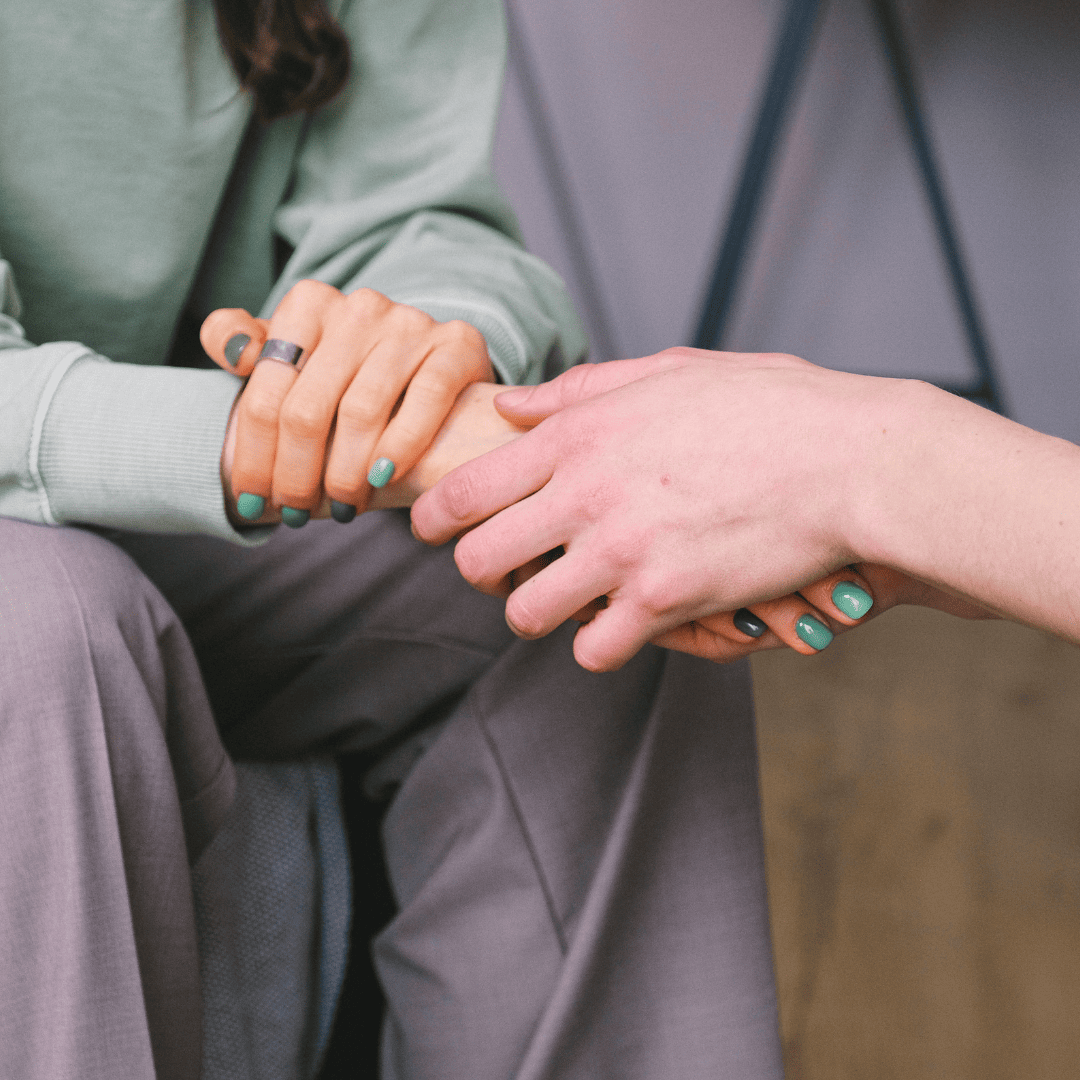 My experience with ocular melanoma is that on being diagnosed with it in 2008, I had never heard of it before.  I don’t remember much about my initial diagnosis to be honest as it was so long ago currently nearly 14 years and it is like snippets of a life long ago.

However my secondary is far more recent:

I have been treated with tebentafusp for over the last 2 years as part of phase 2 of a drug trial.  On diagnosis although I live in Kent I was referred to Guy’s Cancer Centre, I felt quite optimistic about making a plan of how we were going to manage the disease.  So it was a bombshell moment when they told me: “What I offer is largely ineffectual on your disease.”  All was not lost though as they knew two doctors running a drug trial, but I needed the right type of genetic variant. Luckily I had this and in October I started on tebentafusp.

“My experiences of being treated with tebentafusp are very positive”

My experiences of being treated with tebentafusp are very positive and in terms of side effects I have only had a few, so this is very much a personal experience and if you chose this treatment it could be a different experience.

Initially for usually your first three treatments you stay in hospital to be monitored, as tebentafusp can have a side effect of very low blood pressure which can need medical intervention.  However, this and the temperature were not something I experienced.  The side effects I did experience were a red itchy rash mainly on my thighs, stomach, chest and eyelids.  The rash on my eyelids was probably the worst as it left me hard dry skin on my eyelids which I initially thought was residue from the eye drops then I realised after several attempts with a flannel was a rash.  I also experienced peeling on my hands.

The side effects of the rashes disappeared after 5 to 6 weeks and long term side effects I have experienced are loss of pigmentation to initially my eyelashes, followed by the hair on my head that has gradually lost it’s pigmentation in patches and perhaps a little fatigue, all of which I have found more than manageable.

Some people worry about tebentafusp being a weekly infusion and the impact that might have on their lives.  I travel a long way for my infusion as I am on a trial, so it was only available in 2 places at that time.  However, it is a very quick infusion and once I am connected I have a cup of tea and then it’s done, so I would imagine if you were treated in a local oncology department the amount of disruption it would cause to your life after the first three weeks is minimal.

Staying in hospital wasn’t my favourite thing as I felt pretty well, but it was helped by having another patient on the trial on the ward, who was on the same trial so we compared stories of ocular melanoma.

Being on a drug trial for me has been hugely beneficial as it means as someone in a rare cancer group I am under the care of doctors who are familiar with my disease.  In the initial stages everything was explained to me in a lot of detail and the paperwork provided listed every side effect that had been known so far, much like taking a licenced drug.  If anything changes our paperwork is updated and we sign again.  I also had several tests to check I was fit for the trial.  I would say all my consent was extremely well informed.

I think some people worry that on a trial they would feel like a experiment rather than a person, but that has not been my experience at all and all treatment that has happened has been in my best clinical interest and I would trust my doctors with my life, which is lucky really as I kind of do!  To give an example of how my best clinical interests were met the drug I am on managed to dissolve all my tumours apart from 1, which continued to grow very slowly.  When it reached the 20% which meant I was now on 6 weekly scans it was decided it would be best to remove the tumour and if the drug company agreed to continue with the drug.  They agreed to this but if they hadn’t the plan was still to remove the tumour as that was in my best clinical interest.

Presently there are few options for metastatic ocular melanoma, so if I was eligible for another trial I would 100% consider it, as for people to be able to have a range of options and to live longer it is important that people are willing to be part of the progression of treatment.

As a side note my hospital is a long way from my home, so financially it could have been a burden if the drug company didn’t pay travel expenses.  The sponsor of my trial does but I am unsure if this is the case for all trials.

I would advise other patients to stay positive and try to find hope.  My own personal mantra is: “One day there will be someone who is cured and I’m not saying it will be me, but at the same time there’s no reason why it can’t be.”

Melanoma Focus is important to me because anything that raises awareness of melanoma and the rarer subtypes is hugely important as it helps as a source of information for those affected by the disease and those around it.  I also believe that raising the profile helps in research, funding and development of new treatments.