Mucosal melanomas are rare, representing only about 1-2% of all melanomas. 55% of all primary mucosal melanomas occur in the head and neck region, with the nose and paranasal sinuses being the most common sites. Surgery at all stages frequently involves complex decisions about risk and benefit, and the value of adjuvant treatment – drug therapy or radiotherapy – is unclear.

Medical treatment of advanced melanoma is evolving rapidly and its relevance to this group of patients requires clarification. There is no agreement about diagnostic imaging techniques or follow-up protocols. There is therefore a need for clinical guidance in this area.

The AUG Guideline was completed in 2017, followed by the Head and Neck Guideline in 2020. Each was subject to an exhaustive consultation process involving a large number of organisations, healthcare professionals and patient representatives. Melanoma Focus is extremely grateful to the members of both Guideline Development Groups (GDGs) and to their Chairmen, respectively the late Professor Martin Gore CBE and Professor Kevin Harrington, for their generous donations of skill, time and effort.

A GDG from the fields of surgery, medical oncology, clinical oncology, radiology, pathology and nursing, as well as patient and carer representatives, began work in mid-2018 to produce a national clinical guideline for head & neck mucosal melanoma. The group, led by Professor Kevin Harrington from The Institute of Cancer Research, with project management and methodological support provided by Mrs Nancy Turnbull, the Project Manager, and funding by Melanoma Focus 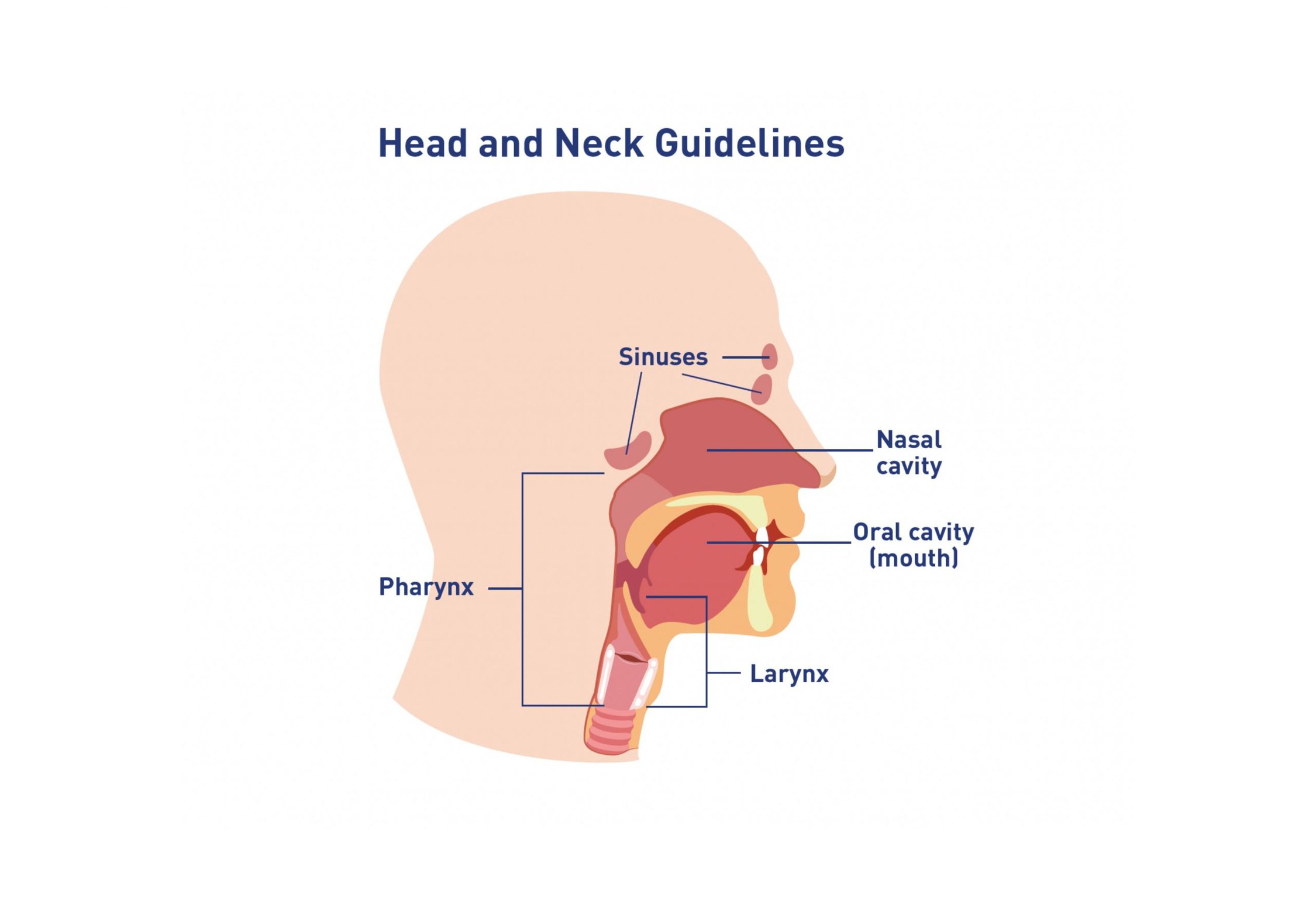 A GDG was formed in 2016 to produce UK clinical guidelines for ano-uro-genital mucosal melanoma on behalf of Melanoma Focus. The group consisted of clinicians specialising in medical & clinical oncology, surgery, gynaecology, radiology and histopathology, as well as a nurse and a patient representative. It was chaired by the late Professor Martin Gore CBE, with project management and methodological support provided by the Project Manager, Mrs Nancy Turnbull. 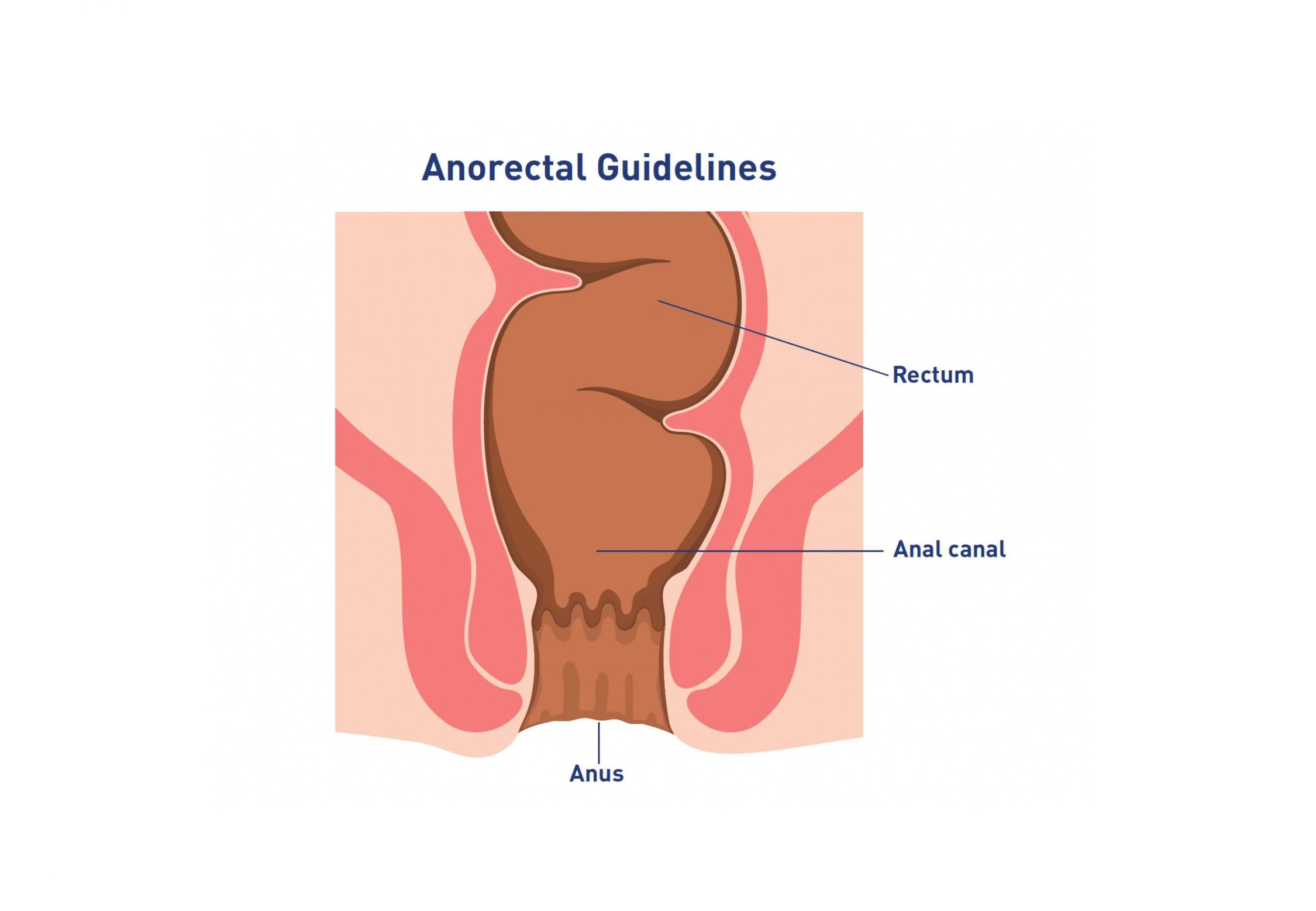 We are extremely grateful to the late Professor Gore who was instrumental in completing the Ano-uro-genital Mucosal Melanoma Guidelines as the Chairman of the group.

He made this statement following its completion in 2018:

“As a rare and often lethal form of melanoma, without obvious risk factors and often identified only at an advanced stage, ano-uro-genital mucosal melanoma presents a major clinical challenge.

With few randomised controlled trials on which to base our research, we relied on the large body of evidence that relates treatments to outcomes – interpreted through the skill and experience of the expert group formed to do this work.

We are confident that this new guideline will mark an improvement in the knowledge available to clinicians as well as patients. Hopefully it will also provide the healthcare community with authoritative recommendations for diagnosis, prognosis and treatment, while benefiting patients and carers by helping them understand the options open to them and what to expect.

Given the advances now being made in the field of cutaneous melanoma, it is timely that Melanoma Focus has funded this project to improve practical knowledge of this rare subset of the disease. I believe this guideline, whose methodology is accredited by NICE, will be adopted as a standard in the UK as well as being influential internationally.

On behalf of the Guideline Group and the wider melanoma community, I want to thank Melanoma Focus and its Chief Executive Officer Simon Rodwell in particular, for giving us the practical support and encouragement to develop this guidance.’

‘Head & Neck Mucosal Melanoma (HNMM) is a rare condition that can be devastating and life-changing for patients, as well as for their families and friends. However information about the disease is scarce and mostly based on experience of melanoma in general, or of the common types of cancer that involve the head and neck. There have been very few randomised controlled trials that involve patients with HNMM when compared with melanoma affecting the skin. Therefore, there is only a small evidence-base with which to work. In the face of these challenges, the GDG was forced to draw on evidence that came almost exclusively from observational studies. In reviewing and evaluating these sources, NICE-accredited methodology in the form of a series of PICO questions was used to impose the necessary scientific rigour on the process.

The product of these exhaustive deliberations – the HNMM Guideline – will endure for many years and will be updated regularly under Melanoma Focus auspices. It will help clinicians in the UK and beyond to understand how to diagnose and treat this often deadly disease. These conclusions are also intended for use by patients, with a lay version written in non-scientific language produced to accompany the main document.

Especially in a situation where there was a dearth of hard scientific evidence, the skill of the GDG members was paramount – both in interpreting the limited data and in drawing on their own clinical experience of treating people suffering from this disease. The members of the group gave freely of their time in a complex task that took them away from their already busy working lives. They did this generously and on an entirely pro bono basis, aided by valuable input from patient and carer representatives.

I wish to record my thanks to all those involved – clinicians, nurses, patients, as well as to the many organisations and individuals who contributed their wisdom and knowledge in reviewing our findings during the consultation process. I also wish to extend my thanks to the team at Melanoma Focus for having the vision to commission these guidelines and for its support in facilitating meetings and during the process of drafting the guideline documents.’

COPYRIGHT NOTICE: ALL documents are Copyright © 2018 & 2020 Melanoma Focus. Permission is granted to reproduce them, with
attribution to Melanoma Focus, for personal clinical and educational use only. Commercial copying or lending is prohibited.

NB: These Guidelines were developed in accordance with the Melanoma Focus Guideline Development Methodology Manual. The methods have been accredited by NICE as complying with their AGREE II criteria for the rigorous development of evidence-based guidelines.